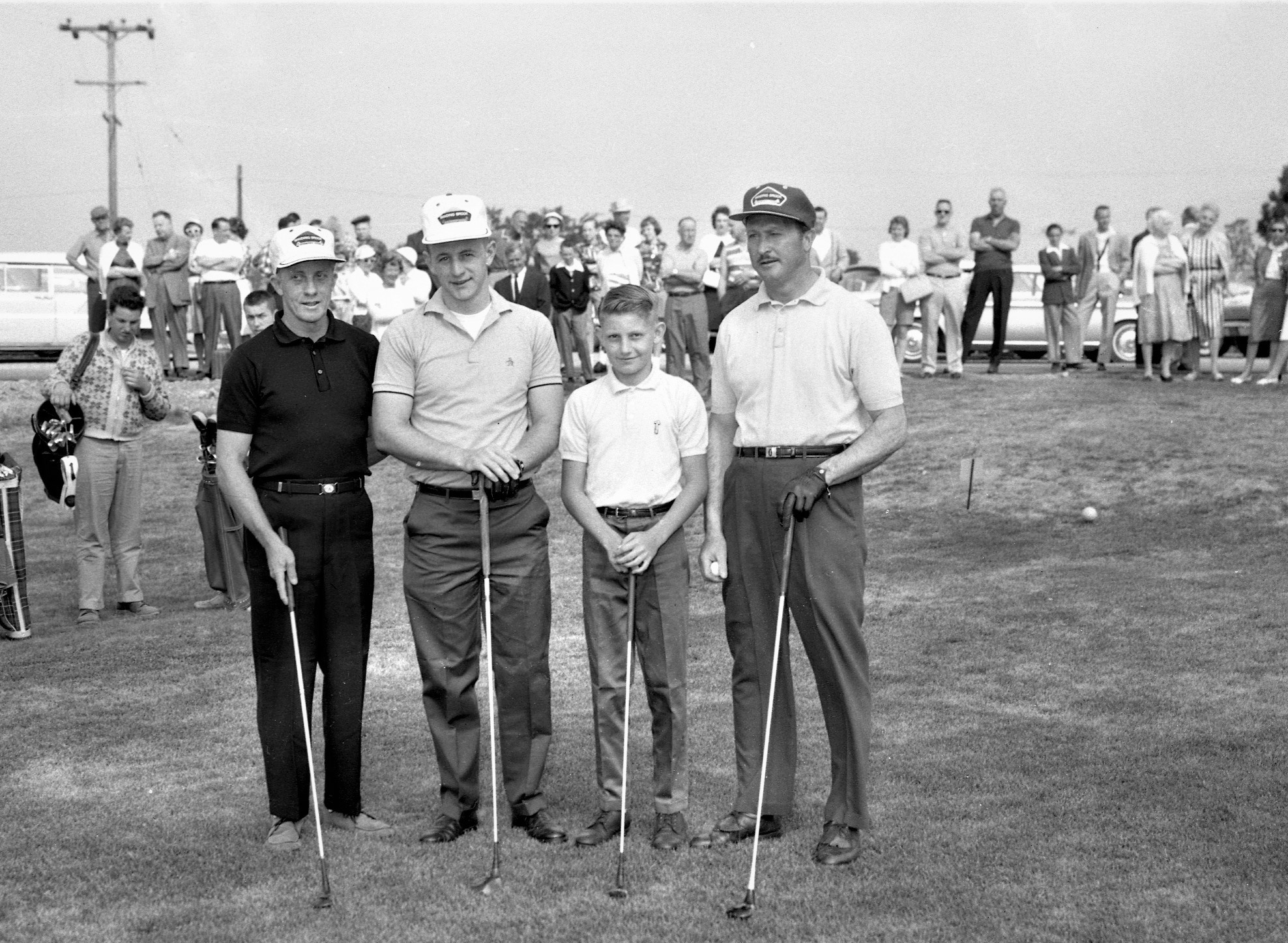 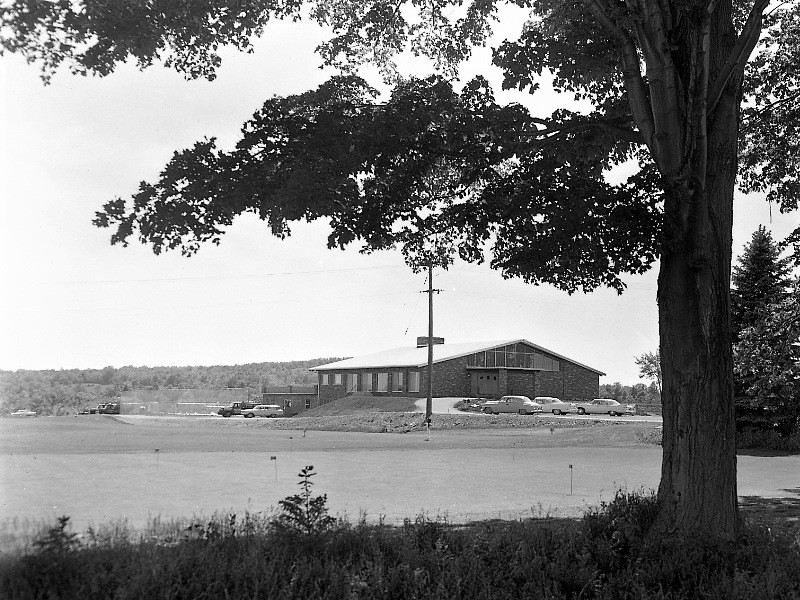 While standing in the parking lot at Winding Brook Country Club, it’s hard to believe that more than 90 years ago, during Prohibition, a 15-room landmark called The White Horse Inn (where our clubhouse bar and restaurant acquired its name) was just another stop along the way, frequented by the likes of Jack ‘Legs’ Diamond and others who were said to be linked to the Irish Mafia out of New York City. The Inn’s ‘speakeasy’ was a place where many drinks were consumed, bets made (some won, some lost), and many tales were told. And well, it’s not too different from today, whether it’s out on the course or while at the bar.

In 1960 Paul J. Roth purchased the former site of the Inn and began designing the golf course and construction of the facilities. After two years of construction, Winding Brook was one of the first courses in the Northeast to install a complete irrigation system for fairways, tees, and greens. The course was modeled after St. Andrew’s in Scotland.

Two years later in 1962, Winding Brook officially opened as a private country club on Memorial Day. Due to the rising costs to operate such an establishment, after a few years, Roth decided to become semi-private, taking outside green fees and outings to keep the dues structures down for the members, which is how the course continues to be operated today.

The golf course acquired its name from the ‘winding brook’ that lazily flows through both the front and back nines, surrounded by large pines – all of which were planted by hand, bordering the fairways and the spring-fed ponds.

Winding Brook is one of the few family-owned and operated golf courses in New York State, and great pride is taken in the property and what they offer the community. It was in 1984 that Alfred P. Austin Sr. decided to leave his family-run appliance business to join his grandfather (Roth, since deceased) in the capacity of Vice President and Manager. Now, thirty-seven years later, Al is the owner and President of Winding Brook, joined by his family; wife Kathi, son Bud, and daughter Katee.

Last but certainly not least, what would a golf course be without a dedicated grounds crew. This 6106-yard course is maintained by only five men. Two out of the five crew members have been at Winding Brook for a combined total of 70 plus years. These low-profile ‘ jacks of all trades’ get an early morning head start before golfers begin to filter onto the course. Rain or shine, these men are out there, always going above and beyond to make it as pristine as possible for those that love the game. 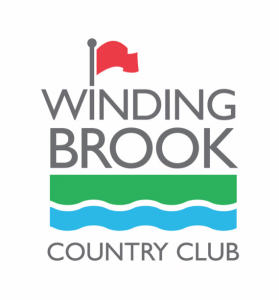